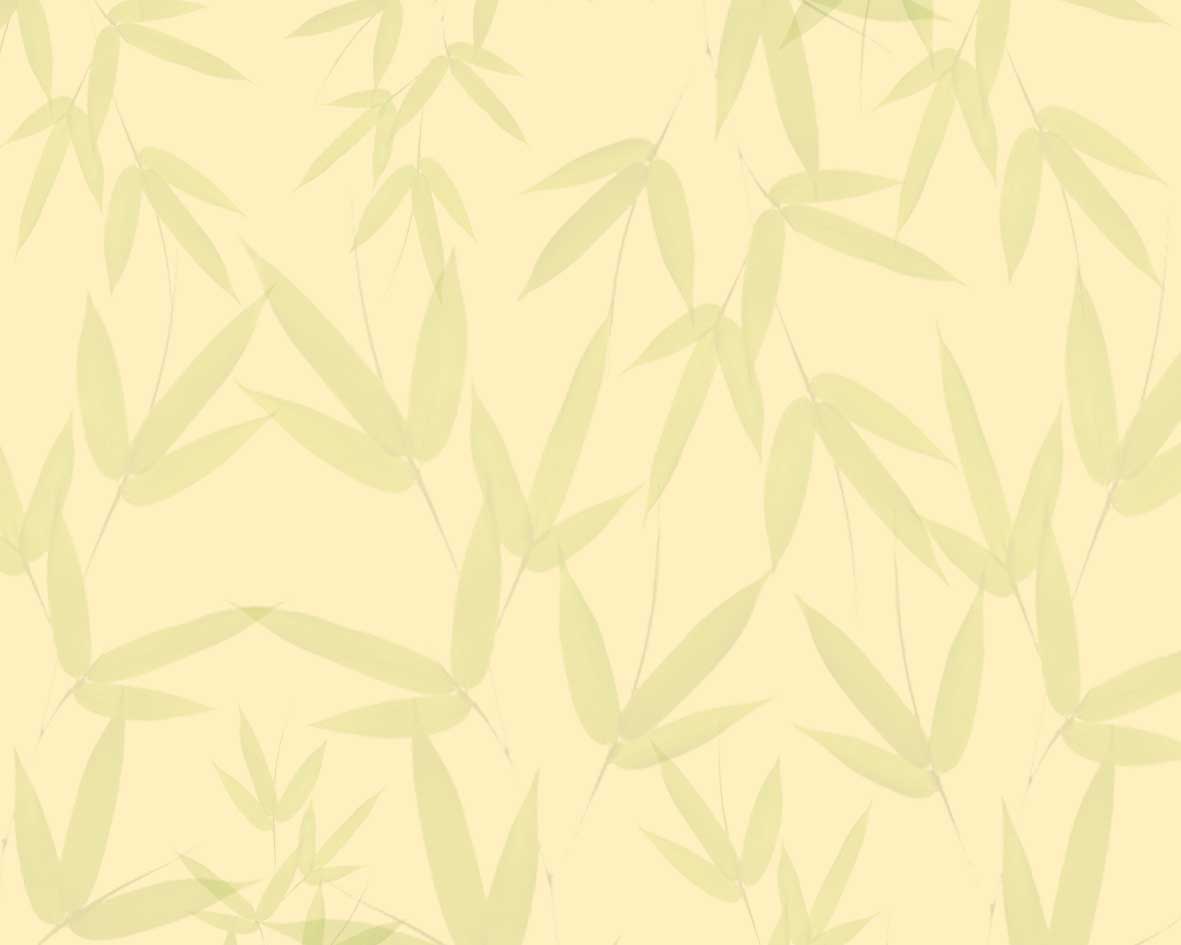 CLTA-WA invites qualified individuals to apply for consideration to serve on the Board of Directors
THREE board seats are open for nomination.
Nomination opens on March 14, 2016, closes on March 21, 2016
Please note that CLTA-WA board members need to
• be a CLTA-WA member in good standing as of March 21, 2016
• possess necessary qualities and skills and be willing to perform the duties as described in the attached document Board-position-and-duties
• serve a three-year term

Once the nomination is closed, selection committee will contact candidates to submit the following by April 4, 2016:
• statement of intent
• resume
Review of application will be completed by April 10, 2016.  A list of best qualified candidates will be put forth for the whole membership to vote and the voting will run from April 11, 2016 until April 25, 2016. New board members will be announced on May 4th, 2016. It was a very successful workshop. There were two topics, Making Thinking Visible in Chinese Flipped Classroom and Innovative Strategies and Concrete Techniques for Teaching Common in Chinese Textbooks.There were around 30 participants and the attendees were Chinese teachers from K-16 settings. Teachers thought the workshop was very informative and practical. It helped us get ready to use teaching methods and techniques that promote 21st century skills. A lot of participants stayed for a long time afterward to ask the presenter questions and expressed their hope to see the presenter invited back in the future. CLTA-WA had a Taiwanese Lumpia Party on Sunday, 1/31. Although it was a Sunday, there were still ten teachers that showed up. Everyone liked how tasty and fun the lumpia was!
With proper facility and preparation, it’s possible to bring the lumpia to classroom and share with students.
It was a successful event and the lumpia was so delicious. Please check back soon for the upcoming networking event.